(WARNING: GRAPHIC CONTENT – May contain selfies of a half-naked old man. Do not eat or drink while watching. These images can not be un-seen. By viewing you accept these Terms and Conditions.)

In 1992 I noticed a grinding, like there was sand at the base of my neck.

By 2002 it was a constant, nagging, debilitating pain.

I saw a chiropractor.

‘So, what’s the prognosis doc.’

‘Well, here’s your X-rays. See this area right here. That’s your C4 and C5 vertebrae. They are at a late stage 3, early stage 4 level of deterioration. At stage 5 they begin to fuse.”

“It’s all the sitting we do watching computer and TV screens. Do you have a job seated at a computer?”

“Not really, but I do spend alot of time on a laptop.”

“See what I mean. As we sit there and bend the neck it compresses the vertebrae. Over time the bone and cartilage wear away.”

“What I can do to cure this condition.”

“Cure? Your condition can’t be cured. But we can slow or stop further damage by regular adjustments and focusing on a less acidic, more alkaline diet.”

My Chiropractor was a good man, very patient and conscientious. I drove a long way to see him and his adjustments did give me some relief.

Although by 2013, the fingers of my left hand began to go numb.

But hey, by then I was living in France. Aren’t they supposed to be the Healthcare capital of the World?

Animals On The Pharma 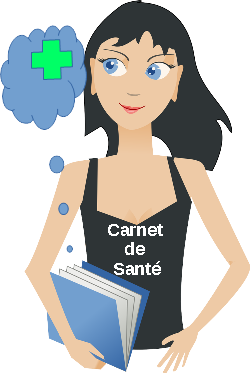 If you ever want to see a grown adult swoon like a pre-teen at a Justin Bieber concert, just ask the French about their government sponsored healthcare system.

I thought all the swooning meant I could show up and say,

“OK gentleman, gotta few problems here. I’d like to see a Chiropractor on Monday, a Nutritionist on Tuesday get some Acupuncture on Wednesday, see a General Practitioner on Thursday, then let me see what’s up and I’ll get back to you.”

It was clear the same drug dealing monopoly that terrorized my family and I back in the States was a worldwide phenomenon.

But when you have a baby in your arms, you don’t just wish you had answers, you find them.

I finally stumbled on a group of doctors who were part of this New Wave of Wellness. They had their own styles but all basically said the same thing, “Fire your MD, Tune In , Turn On and Drop Out and let your body do the rest.”

I did what they said and it took a few years.

Fear fell into anger; so much pain for so long, for nothing.

Anger sowed the seeds of action, which grew the tree of knowledge from which the fruit of confidence hanged mighty and low.

“What was that doc? Nothing I can do? Gonna be like this forever? Should I be afraid? Really afraid? You say there’s ‘No Cure?’ No kidding…gonna sell me a drug now? Well, do you know what I say?… ”

Do you have any idea how unbelievably good that feels? 😀 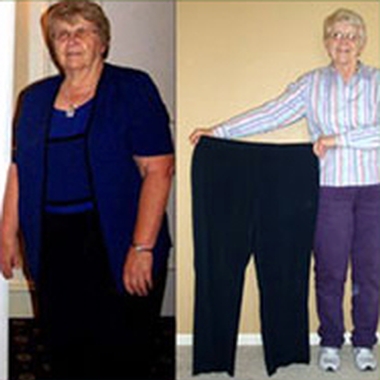